In some countries the number of people who use bicycles as their main form of transport is decreasing even though riding bicycles has many benefits. What are the reasons? What could be done to encourage the use of bicycles.?

In some countries, especially in China, bicycles were once considered as one of the "mainstays" of transportation a few decades ago. While nowadays, there are very few people riding bicycles on the streets. This shift can be attributed to three main reasons, and if the appropriate measures are taken, people will prefer to travel by bike. 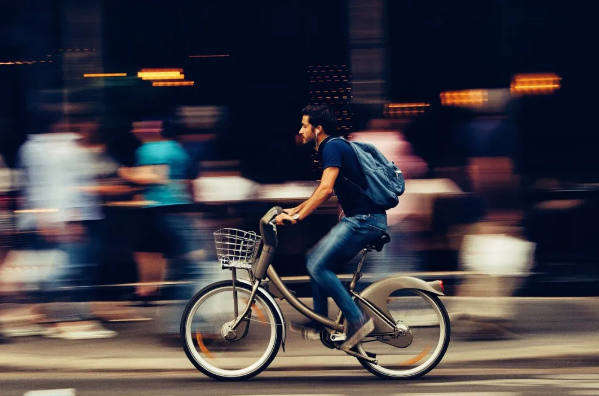 To begin with, the popularity of the automobile leads to the decreasing number of bicyclists. In the past, due to technological limitations, the automobile industry had difficulty in mass production and cost cutting, so bicycles became the first choice for people to travel. But the car industry has become very mature at present, with the price being more moderate and the loans provided for car purchase, which makes many people can afford to choose a faster and more comfortable car as the first choice of transportation. Another reason is the expansion of the urban area. Urban development will inevitably increase the size of cities, and bicycle is not suitable for long-distance travel due to its restrictions in application, so more people will more likely to choose fast public transportation to replace bicycles in order to improve their work and life efficiency. The third reason is related to safety. As motorized vehicles prevail, cycling on roads can be easily affected by traffic, and many places do not have dedicated bike lanes, which leads many people to abandon cycling for safety concerns. 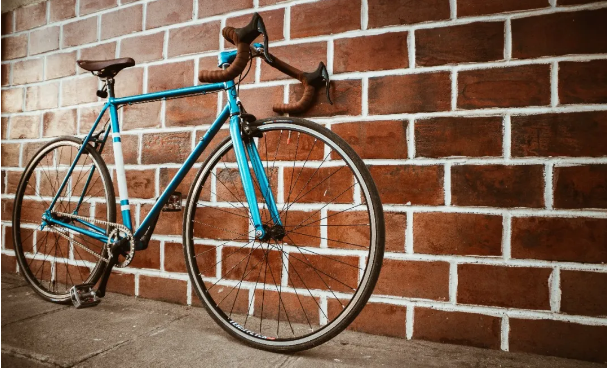 Although bicycles are no longer suitable for the pace of modern society in terms of travel efficiency, they are still an excellent choice, especially from a health and environmental-protection perspective. Some social groups can promote the benefits of cycling for commuters who lack exercise. Besides, the government could introduce policies to restrict travel by car to encourage low-carbon one, and pave bicycle lanes to ease people's worries and ensure safe cycling. Finally, everyone needs to take the initiative to choose bicycle travel according to their own situation and avoid unnecessary motorized travel.

In conclusion, although bicycling has lost its dominance, it is still a good sport or recreational activity for all people and is worth promoting.